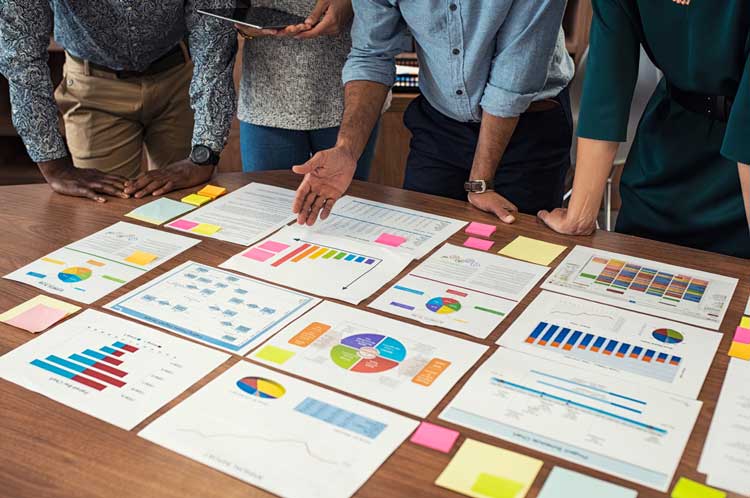 The evolution of business is pushing enterprises towards consolidation: mergers and acquisitions (M&A) are becoming the main tool for the growth strategy of companies. In this article, we will consider one of the types of such deals. So, what is LBO with examples?

The field of mergers and acquisitions itself remains extremely interesting and, at the same time, quite complex since transactions for the purchase and merger of companies can be carried out both by different investors (from an external company, from the management of a company (MBO) or its employees). (EBO)), and under different schemes (for example, with the attraction of borrowed capital (LBO), where, depending on the structure of the transaction, there may be different modifications of the buyout with the attraction of credit funds).

Leveraged Buy-Out (LBO) is a buyout of a target company using a debt financing scheme. The essence of the transaction is that the absorption is carried out with borrowed money. Moreover, loans are repaid at the expense of the income of the absorbed asset itself. Usually, with LBO, the initiators of the transaction invest about 10% -30% of the total amount of their funds, and the financial institution that accompanies the transaction provides the rest. Banks, investors, and insurance companies or pools formed by them can act as financial institutions. In practice, the leading role is played by investment banks, which have a real opportunity to assess all risks. Loans are issued, as a rule, for 5 years at interest (usually not more than 10%). As security for such transactions is the assets or shares of the acquired company. This transfer of debt burden to the target company distinguishes LBO from the usual form of lending.

The first LBO transactions began to be carried out after World War II, but they became widespread only in the 70s in the United States after the fall of the stock market. The heyday of the LBO market falls in the 80s. The pioneer in this area is Kohlberg Kravis Roberts & Co (KKR). Using borrowed funds to buy companies undervalued in the market, KKR has become one of the leading players in the LBO market. One of the most notable examples of LBO transactions is the acquisition by KKR of the RJR Nabisco Group. In Europe, LBO’s major deal is Olivetti’s acquisition of Telecom Italia.

The impetus for the development of the LBO market was the relatively high liquidity of the financial market, which allows efficient use of debt financing in M&A, as well as the undervaluation of many public companies by the market.

What are the advantages of leveraged buyout?

The success of LBO is made by experts dependent on the following factors:

In addition, an LBO does not require a large amount of working capital to be withdrawn, and there is no need to consolidate the target company with the main business of the buyer.

A distinctive feature of the LBO is also the acquisition of a company whose assets significantly exceed the assets of the acquiring company.